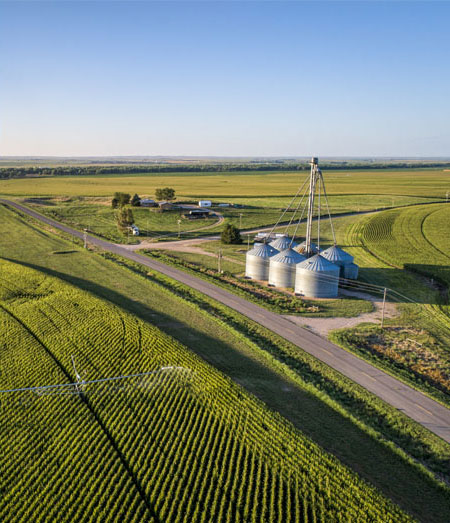 Every year there are hundreds of grain bin accidents in the U.S. and in some case they are fatal.

“We are so proud to be associated with Nationwide,” co-host Jann Carl said. “They’ve taken the initiative to raise awareness and provide local fire departments with the necessary rescue equipment. Nationwide’s efforts are saving lives.”

This year, U.S. Secretary of Agriculture Sonny Perdue has joined in the effort with a federal proclamation recognizing Feb 16-22 as Grain Bin Safety Week.

“This is such an important initiative and Nationwide has been a leader nationally,” show co-host Rodney Miller said. “We appreciate Secretary Perdue putting a bigger spotlight on the campaign by declaring Grain Bin Safety Week.”