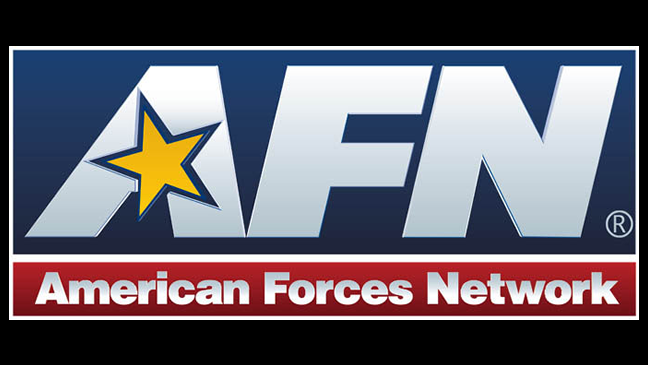 “We’re very excited and honored to be on AFN,” said Rodney Miller, co-host of Small Town Big Deal. “While we celebrate great stories from back home in America, we feel good that our show is entertaining our brave military personnel stationed all over the world.”

The AFN worldwide radio and television broadcast network serves American servicemen and servicewomen, Department of Defense and other U.S. government civilians and their families stationed at 174 bases overseas, as well as on U.S. Navy ships at sea. AFN broadcasts popular American radio and television programs from the major U.S. networks.

“We believe highlighting positive stories in America, in an entertaining and uplifting way, is needed now more than ever!” said Jann Carl, co-host of Small Town Big Deal. “Now being able to share those stories from the U.S. with our troops overseas is indeed a privilege and an honor.”