Jann & Rodney have been to the factory, they have driven them and Rodney owns one.  We believe if you are in need of a zero turn mower this MADE IN AMERICA Bad Boy is the one to own! 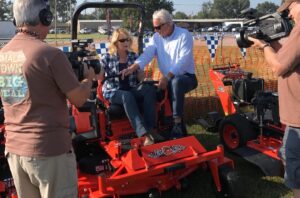 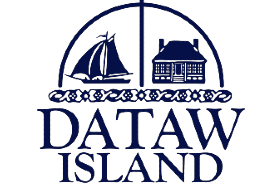 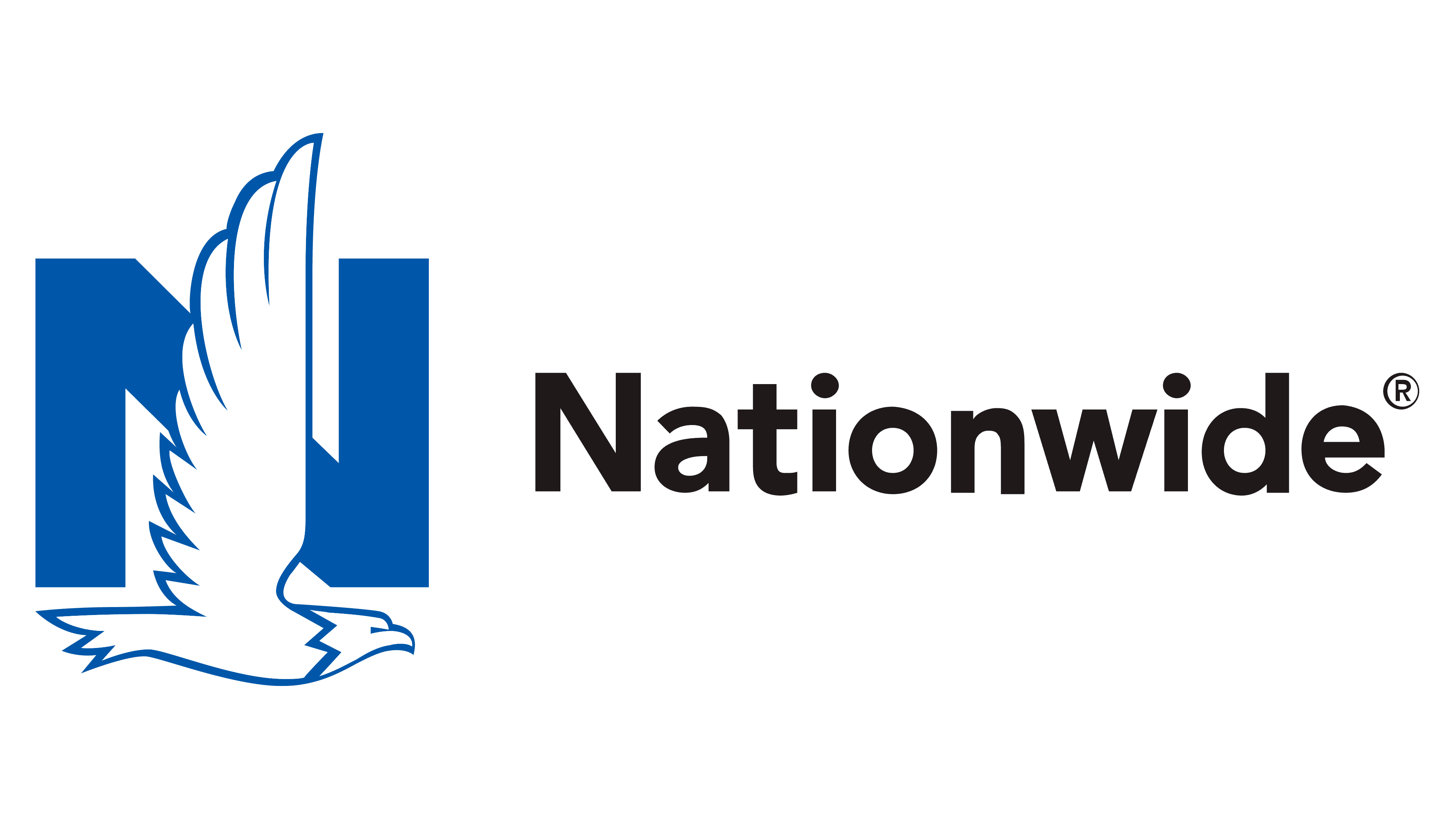 Go inside one of the stars of the TV show American Pickers Morton Building with Rodney Miller and Jann Carl. Mike Wolfe shows you around his Morton Building that houses his antique treasures.

Jimmy Murray is the Co-Founder of the Philadelphia Ronald McDonald House. Born in West Philadelphia, he is a 1960 alumnus of Villanova University. In 1969, Jimmy joined the Philadelphia Eagles’ public relations staff. Five years later, Murray was named general manager for the Eagles where he served for nine years and took the franchise to the first Super Bowl appearance against the Raiders in Super Bowl XV. 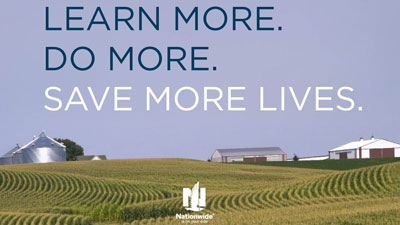 See how our partners at Nationwide are helping to save lives with Grain Bin Safety Week . . . Learn more 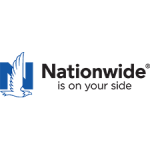